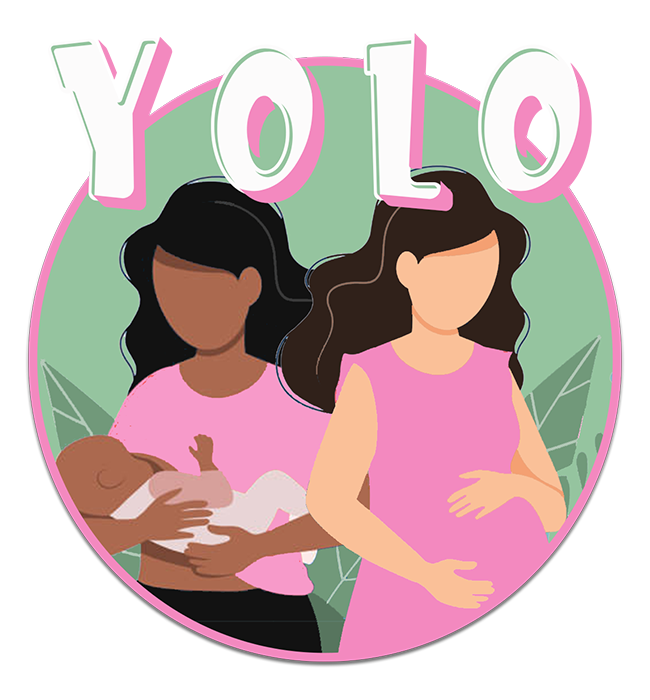 My journey started at the young age of 15. I hid my pregnancy from my parent until I was 32 weeks but during that time I spent a lot of time on the internet preparing myself for childbirth. One day I came across an article that stated babies born to parents  that were unwed, young, and or poor are twice as likely not to graduate high school and live under the poverty line themselves. This came to me as a disappointment. I didn’t want to birth my child and have them at a disadvantage before they even had a fighting chance, so I Googled many ways and fashions to improve the odds of raising a successful adult. I came across a breastfeeding ad, you know the Breast is Best type of deals. It stated that breastfed babies score higher on their ACT and are twice as likely to graduate college. I made up my mind right then and there that I was going to breastfeed. Then I was a woman of many titles, 15 years old, breastfeeding, high school honor student and mother. Now a two-time current breastfeeding mom, I can say it was one of the best decisions I’ve made and one of the most cost effective ones too. Although pumping while in nursing school is rather tedious I wouldn’t have it any other way .

Subscribe and receive our "Be Ready, Birth and Breastfeeding Plan". This guide is full of helpful tips and will be delivered straight to your inbox.

Thanks for subscribing! Please check your email for further instructions.